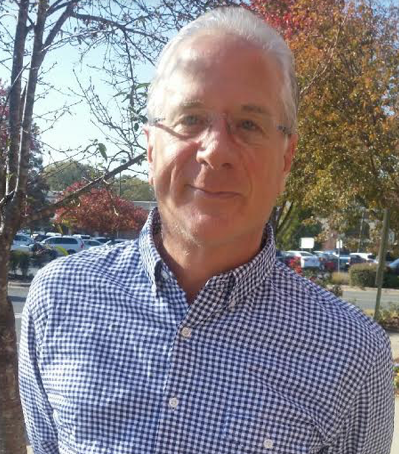 Joel Segal received his law and undergraduate degree from the University of North Carolina at Chapel Hill.

Joel is currently the Executive Director of the North Carolina Climate Solutions Coalition. The 20 Member Coalition is working to rapidly transition the state of the North Carolina He is the Co-Founder and the National Director of the “Justice Action Mobilization Network,” a multi-racial and diverse climate emergency “network” that is comprised of several clean energy and green organizations, civil rights groups, social justice organizations, environmental groups, business, artists, current and former elected officials who are working to address the climate emergency. Joel has co-authored clean energy/green jobs legislation in Congress, and is organizing Congressional briefings and national radio shows on the climate and the poverty emergency.

Joel is the former senior legislative assistant and speech writer to Rep. Conyers, Dean of the Congress, from 2000-2013. He helped lead efforts and co-authored legislation in the U.S. Congress on universal health care, the Affordable Care Act, Global HIV/AIDS, Hurricane Katrina, and Jobs For all legislation. He co-authored over 15 bills while working in Congress for Rep. Conyers; and other Members of Congress. Joel organized scores of Congressional briefings and town hall meetings across the country on universal health care and Global HIV/AIDS from 2000-2013, which helped build support inside and outside of Congress for passage of the “The Affordable Health Care Act, PEPFAR, and the Katrina Relief Act.

He is the co-author of HR 676, “Expanded and Improved Medicare For All,”  and was the senior technical consultant on Michael Moore’s documentary movie SICKO. Joel recruited rock artist Bono to help lead efforts to fight global HIV/AIDS, and cofounded the Global HIV/AIDS Alliance.

Joel successfully lead efforts while working for Rep. Conyers to improve work resident physician working conditions, who now work 80 hours a week instead of 120 hours, co-founded the Out of Iraq Caucus, and lead efforts to save the Detroit Medical Center by compelling the Bush Administration to provide the city of Detroit with a $40 million dollar grant to prevent Detroit’s only public hospital from closing.

Joel was the former senior legislative assistant to former Charlotte City Councilman Dan Clodfelter from 1990-1992, and the Executive Director of “The Community Works,” Charlotte’s first transitional housing and jobs program for the working homeless from 1992-1994. He was the former Deputy Director of Human Resources and a Senior Manager of the District of Columbia’s Child and Family Services from 1994-1998.

Joel is a professional jazz funk bass player, composer,  and is a practicing Buddhist and neo-orthodox Jewish American.